Crows are one of the most common birds on Earth. But when it comes to (old) crow tattoos, then meanings vary a lot, as different cultures perceive crow itself in their own unique way.

In western cultures (Europe, North America), the crow is the sign of bad news or omens of death. Crows have the reputation of law, darkness, and bad luck. In Greek mythology, god Apollo turned white crow into the black after the crow delivered him the bad news.

In Japan and China, however, crows are loving symbols. There is even a Chinese legend of a three-legged crow, where the crow is seen as the meaning of the sun and destiny. Many tattoos even show the murder of crows transforming into trees.

Old grow tattoos represent the bird’s intelligence, as smartest of their kind. Next time you get a tattoo, consider an (old) crow tattoo, they only don’t represent bad omens. 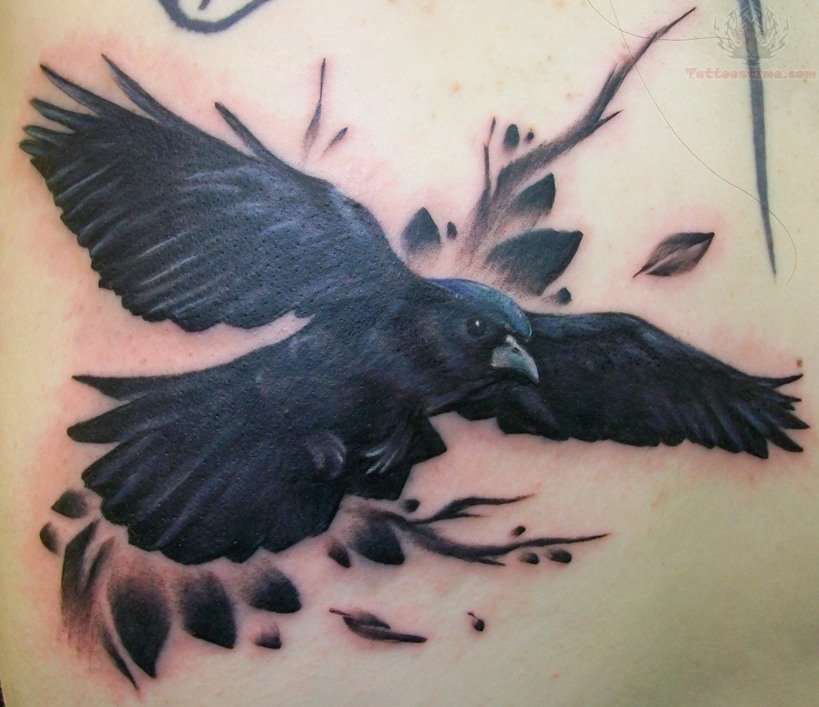 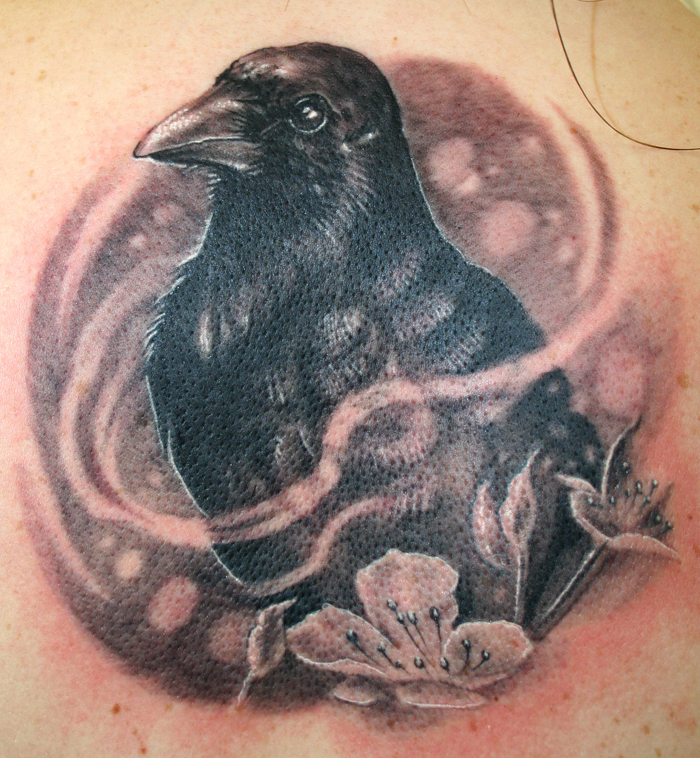 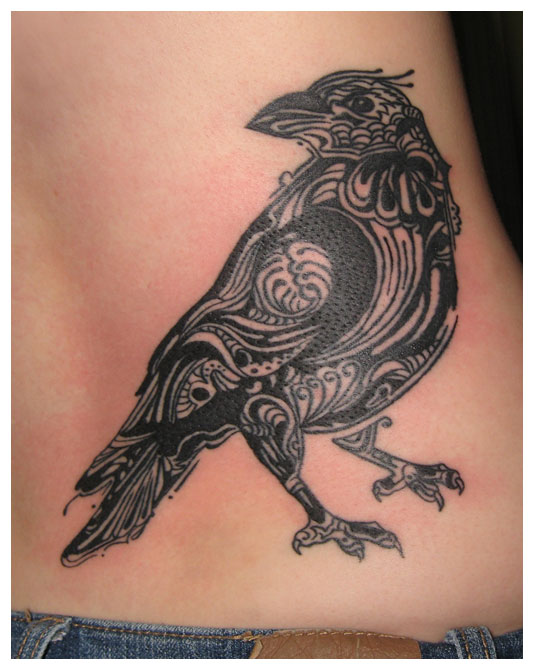 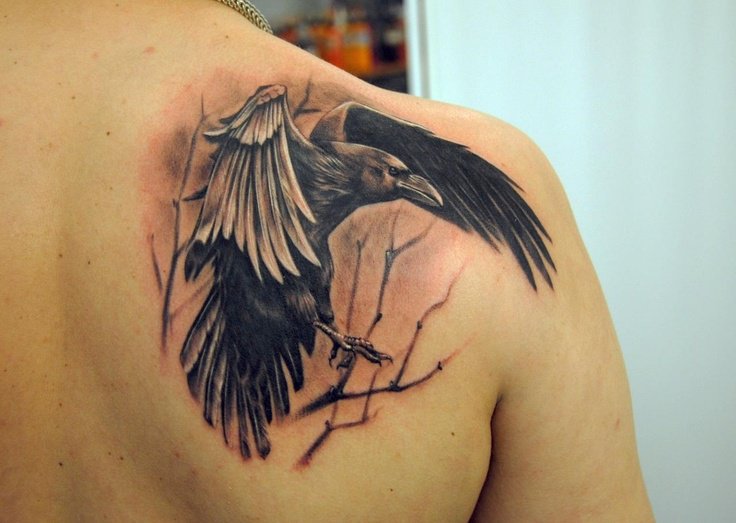 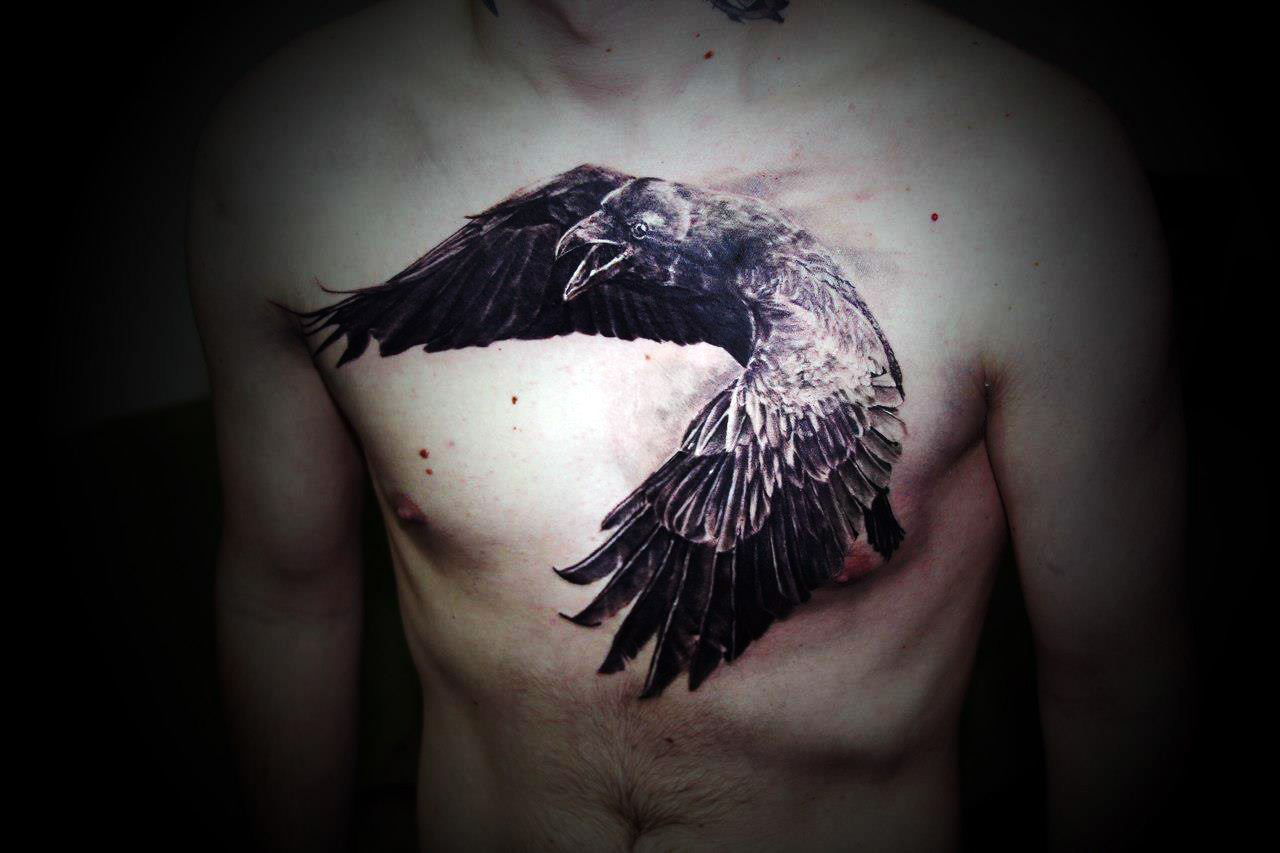 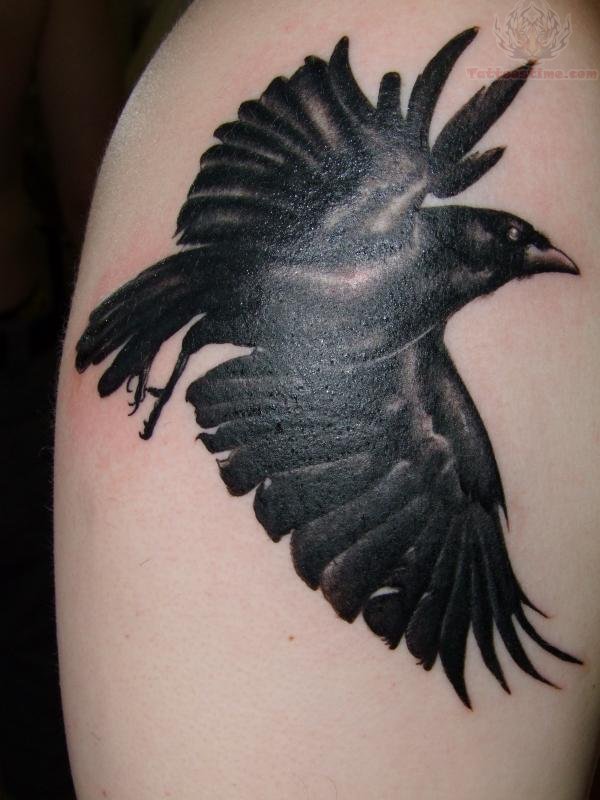 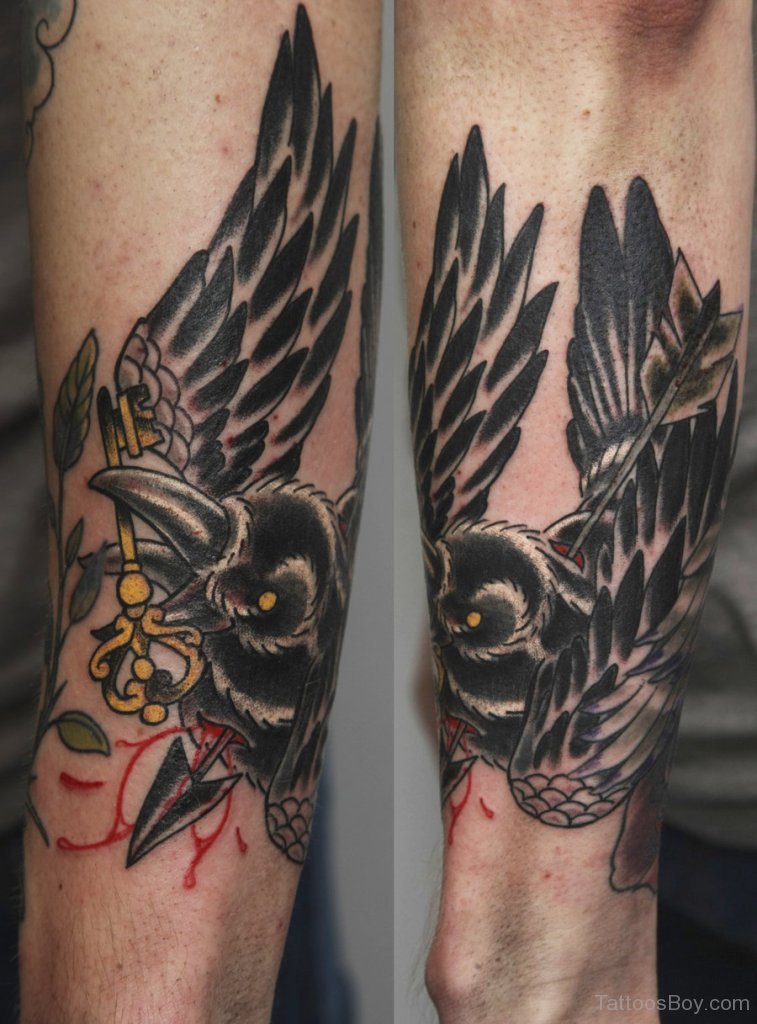 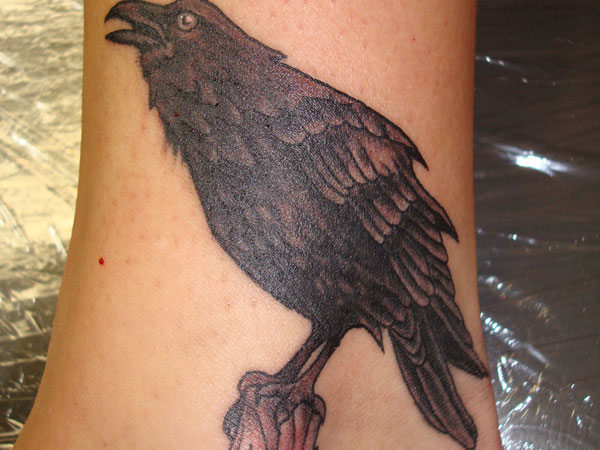 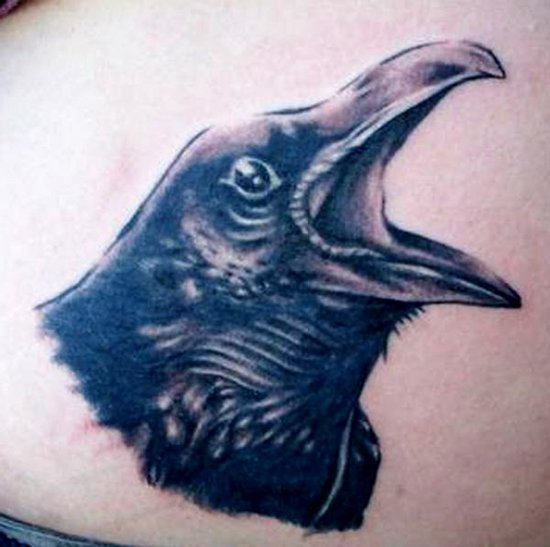 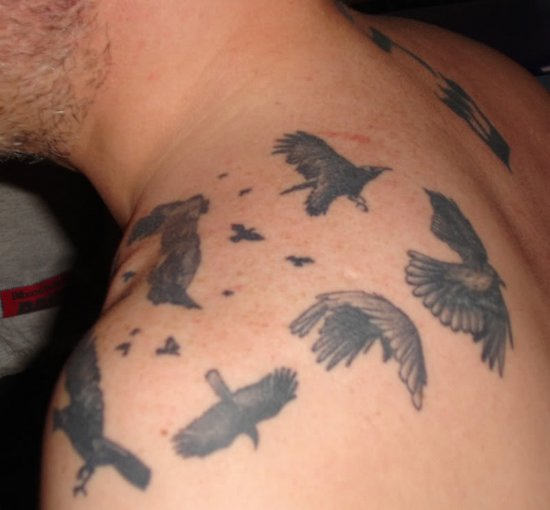 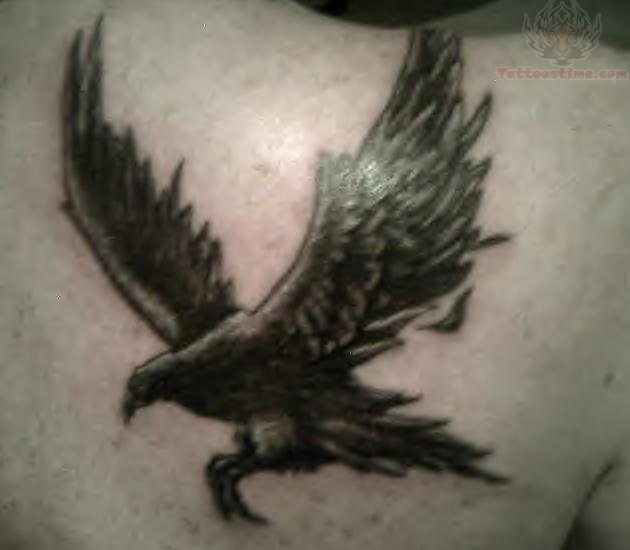 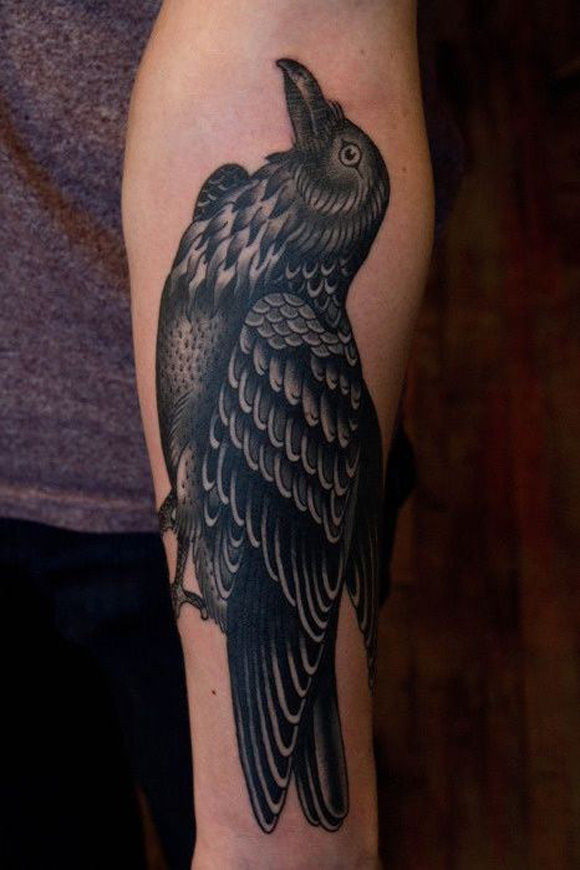 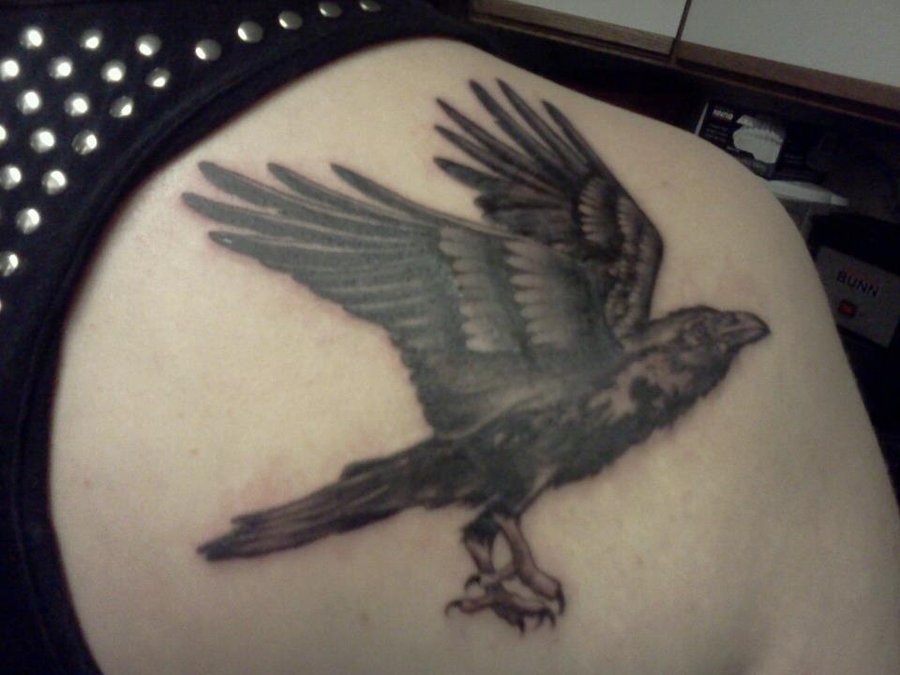 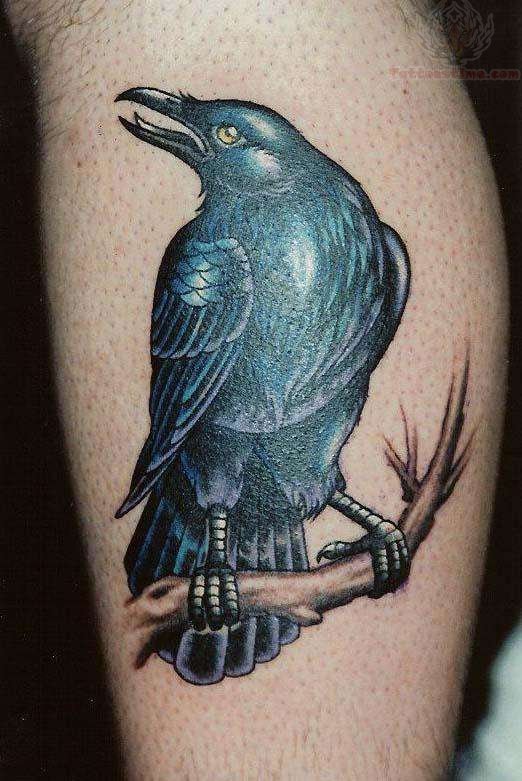 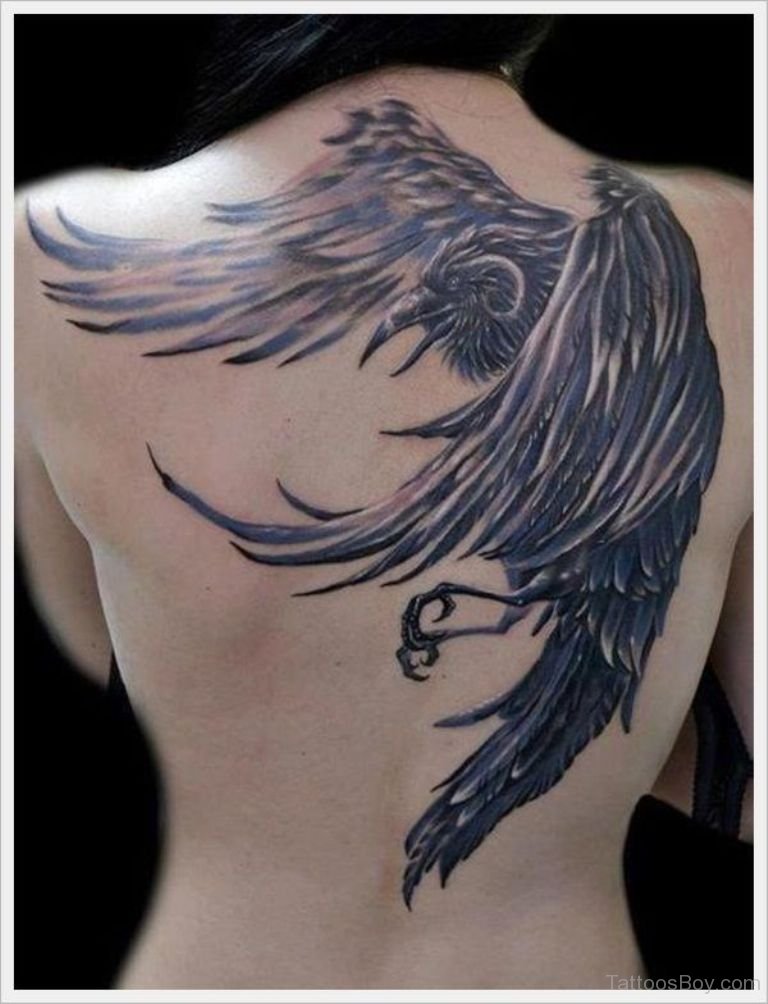 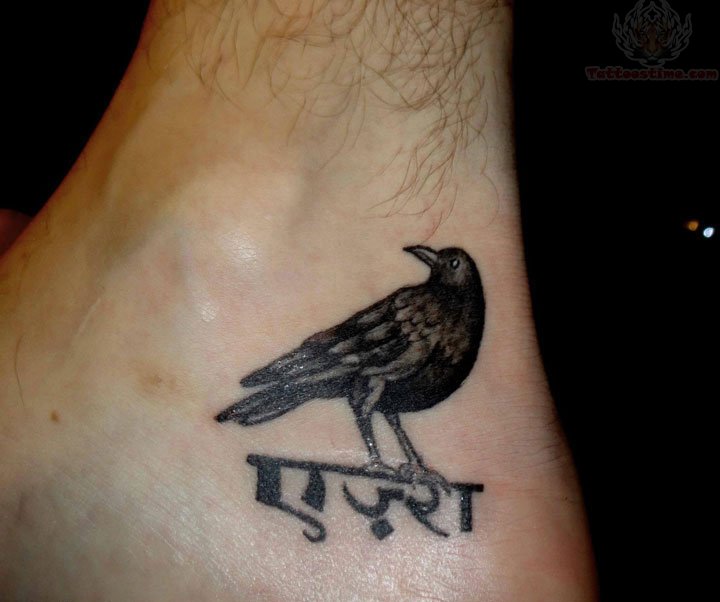 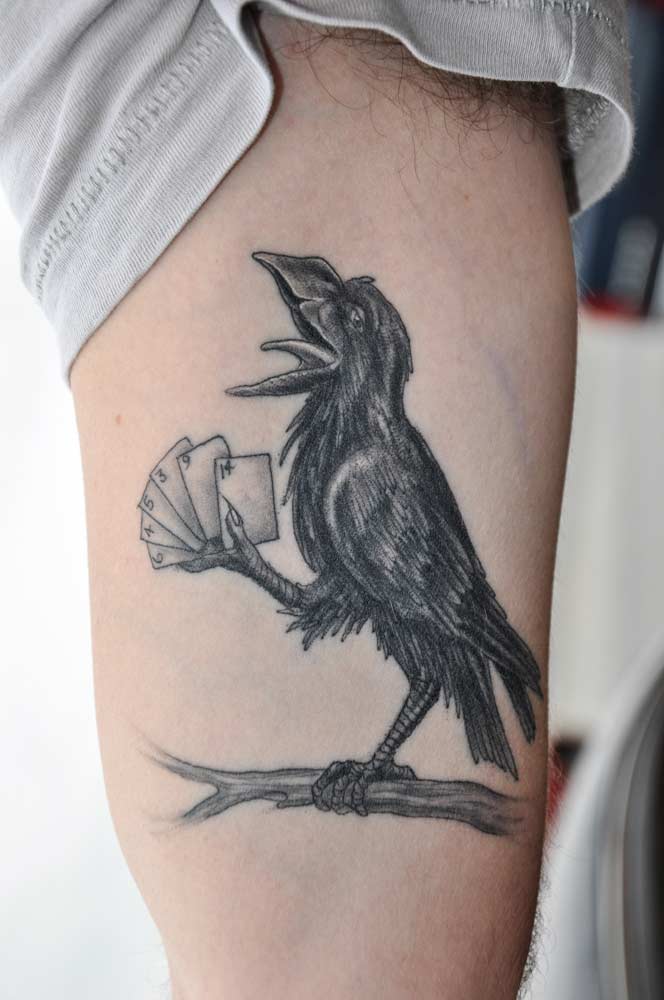 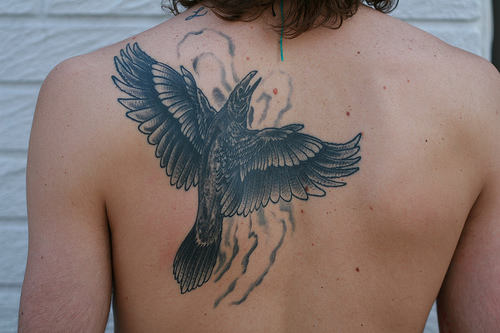 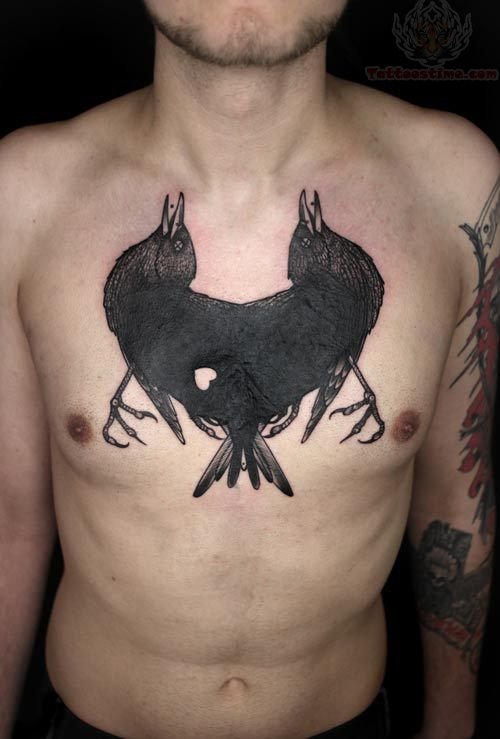 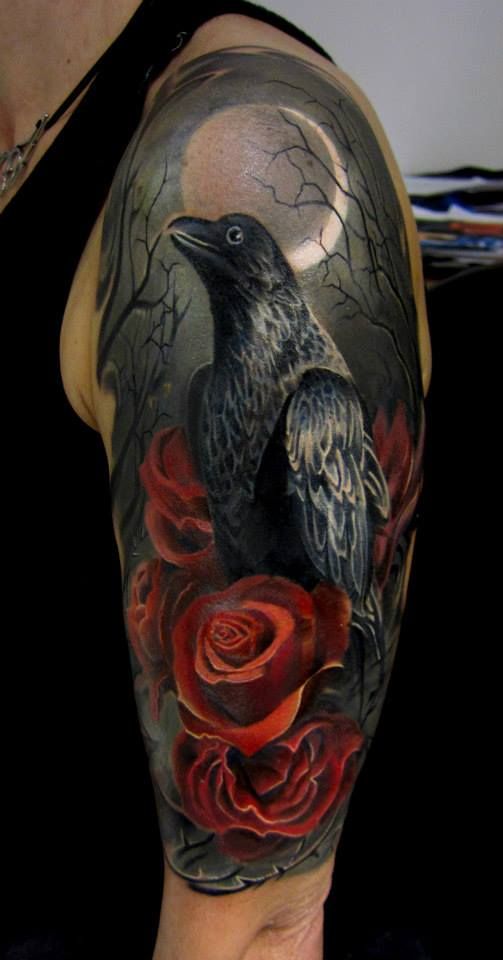 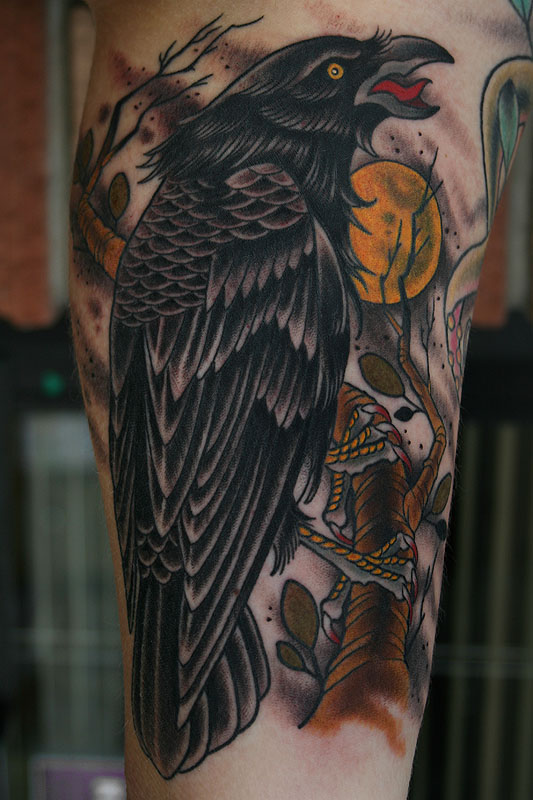 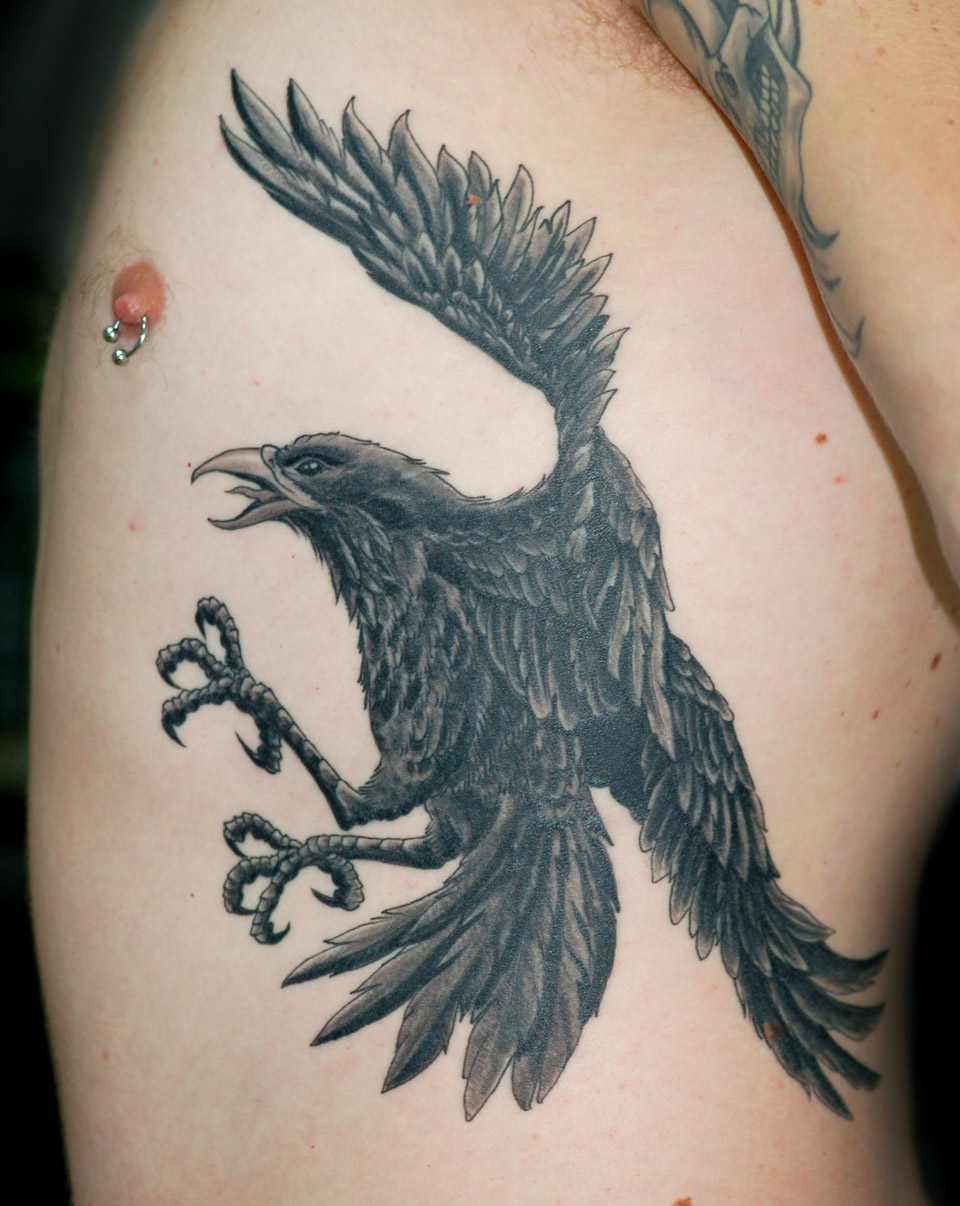 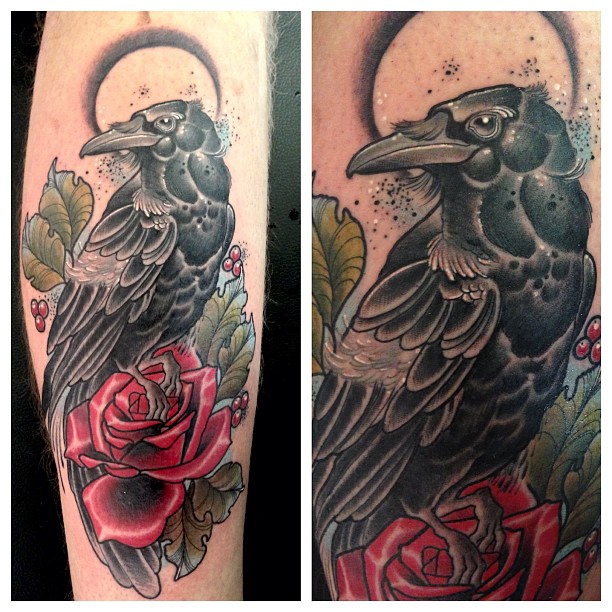 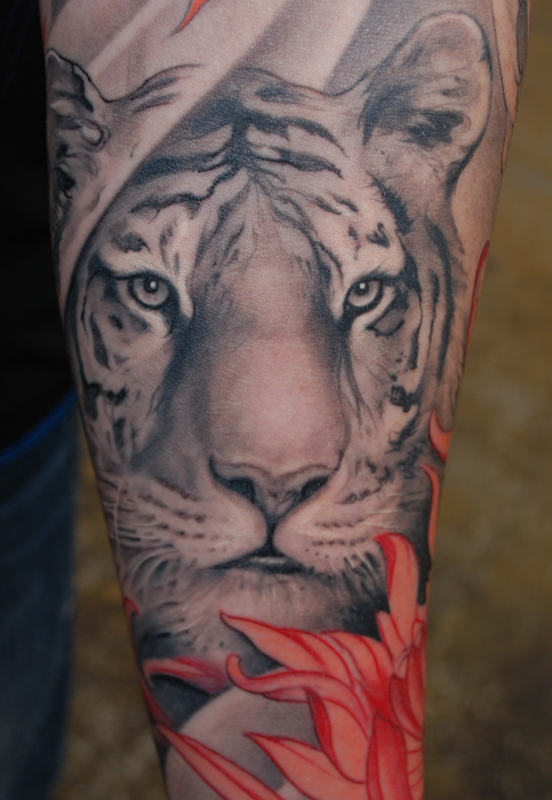 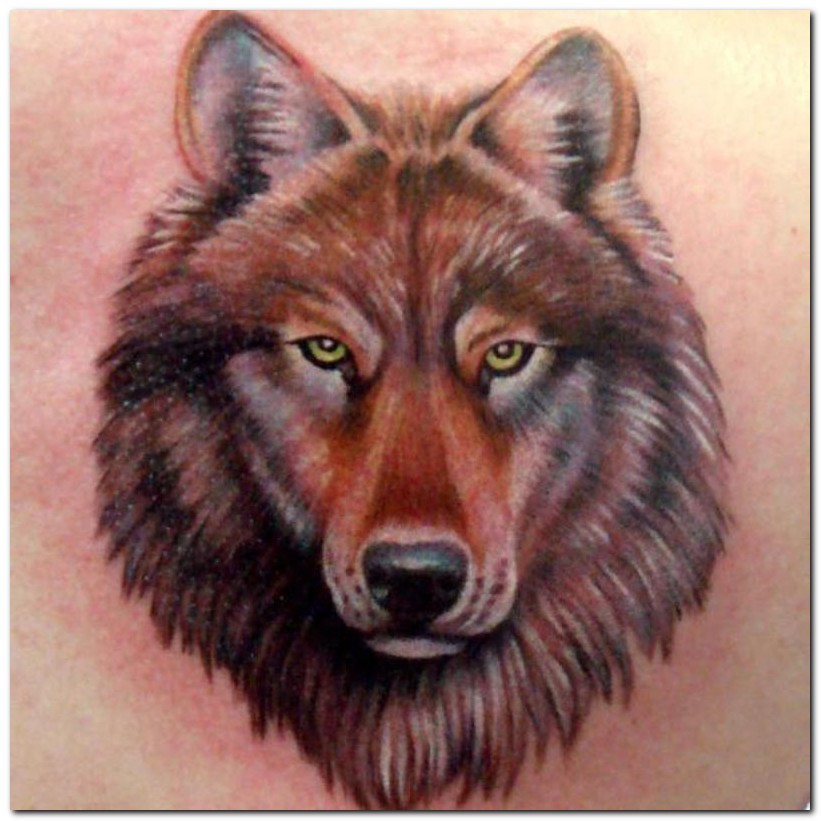 Wolf tattoos
#1 Red Wolf Among a vast amount of tattoo options that
04.7k. 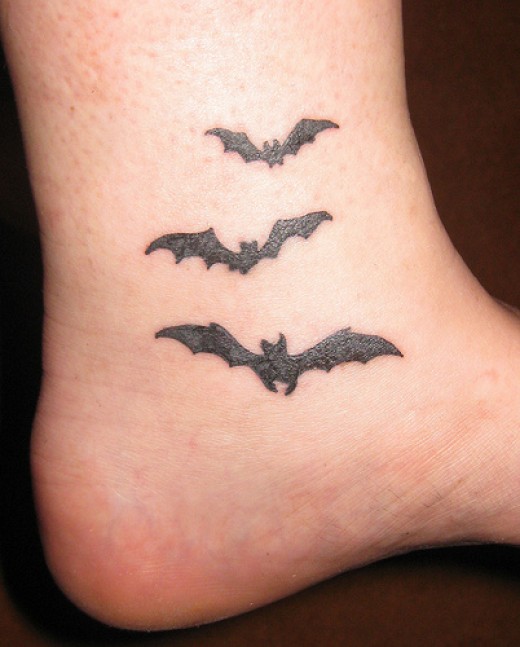 Bat tattoos
Legends and great myths are lurking around the existence of bats.
04.2k. 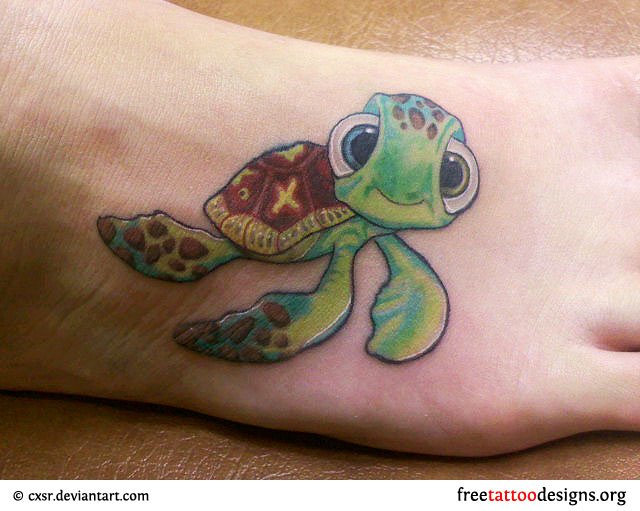 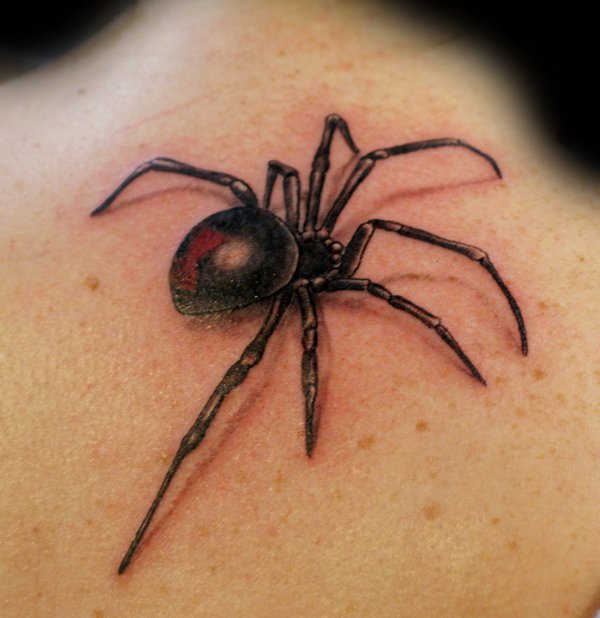 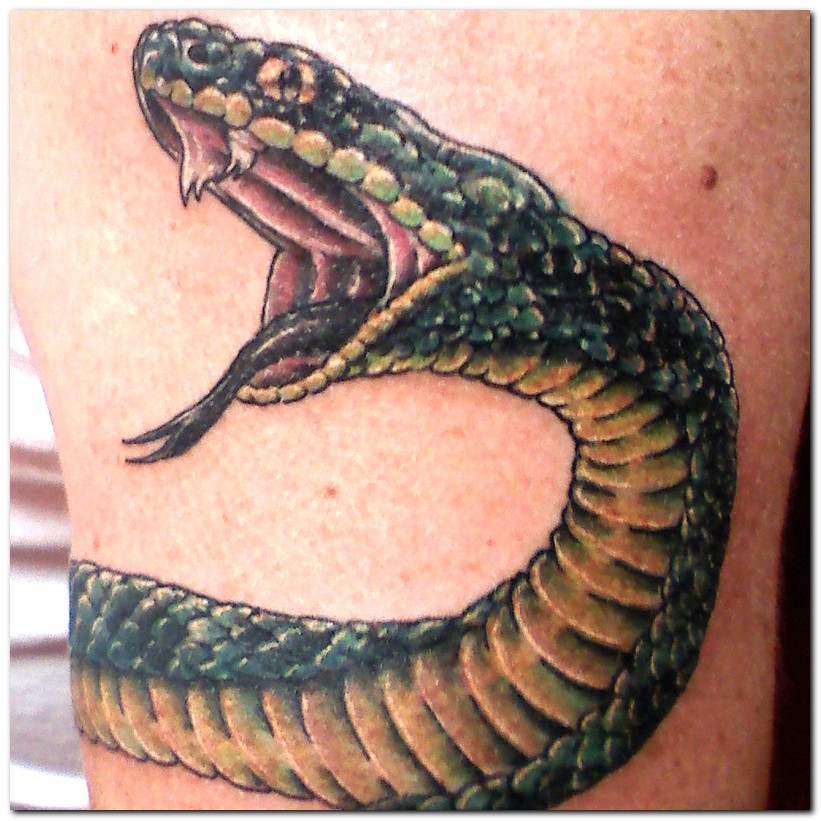 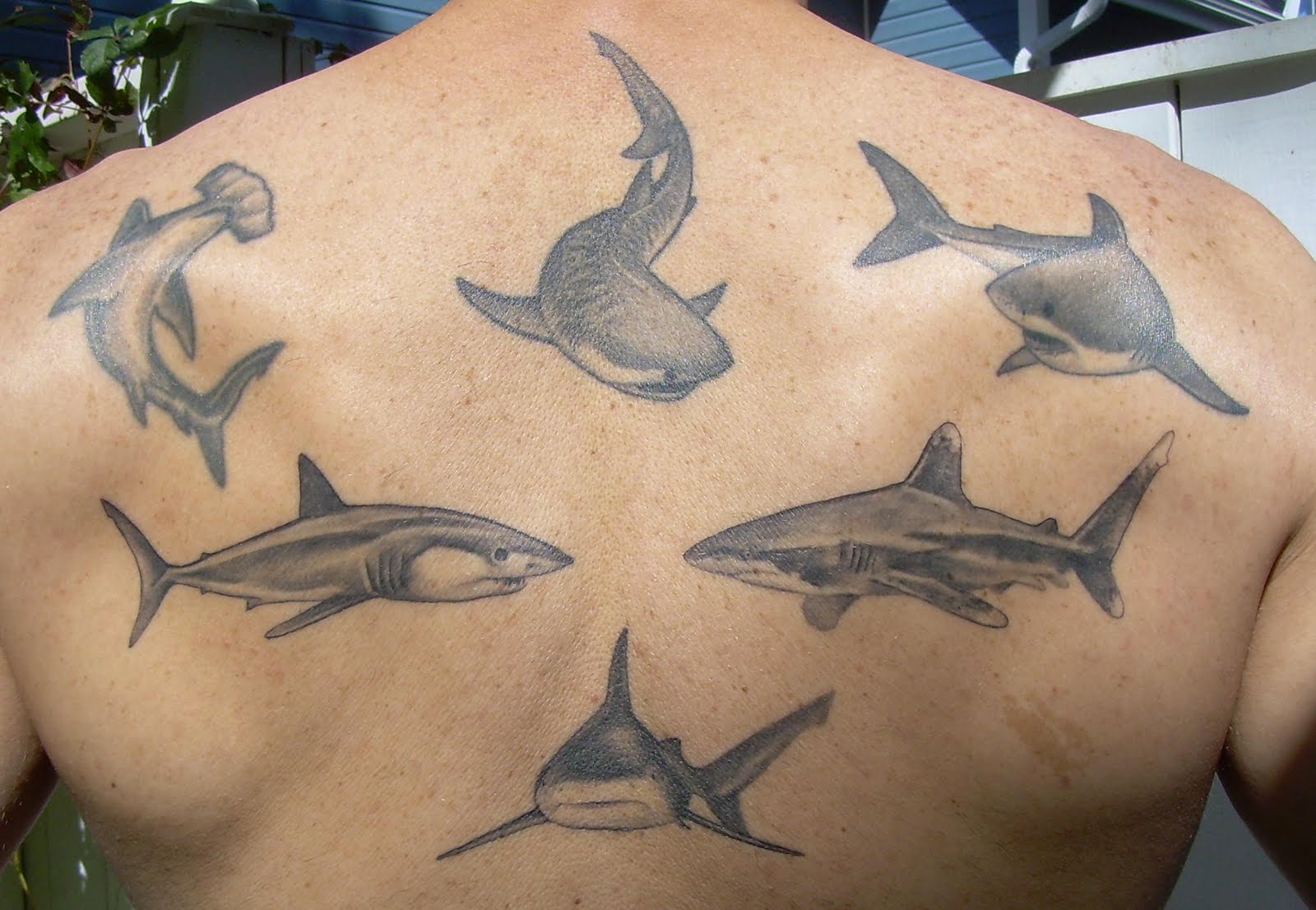